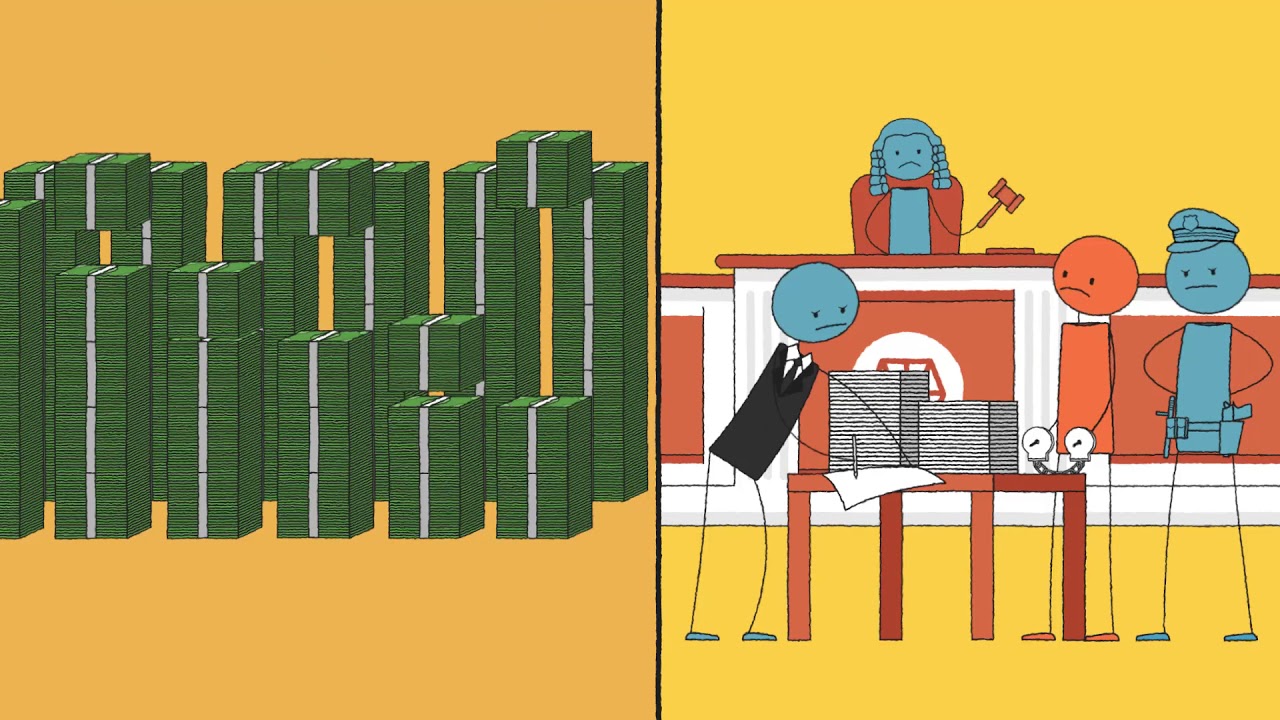 Too many people are incarcerated and too many resources are spent targeting victimless crimes. Tens of thousands of people are arrested annually in the United States for prostitution and related charges.1 The majority of those arrested are adults who engage in consensual, victimless activities.2 Where sex work is decriminalized, law enforcement is able to focus resources on prosecuting human trafficking and other violent crimes.3

Those who are arrested and jailed for buying or selling sex face incarceration, fines, parole, and probation. They are likely to end up with permanent records that hinder future opportunities for employment, housing, and other necessities.4

Too often, police abuse their powers and exploit or rape sex workers.5 Sex workers engaging in prostitution who are harmed by police officers have nowhere to turn for help. Decriminalization would empower sex workers and substantially reduce this abuse of power.

Tough-on-crime policies lead to mass incarceration. Decades of these policies have overcrowded American prisons with nonviolent offenders. The devastating consequences of the War on Drugs have prompted reform;6 it is time for laws criminalizing and marginalizing sex workers to see the same shift.

Arresting adults for consensual activities is a misuse of taxpayer money. The cost of arresting people for victimless crimes — along with the additional cost of jail, prosecution, and probation after the arrest — places a significant burden on taxpayers.7 Yet criminalization neither ends nor reduces prostitution;8 it solely pushes sex work into the black market, where workers are unprotected from exploitation and abuse.

We know what prohibition does to markets. The prohibition of alcohol failed to reduce the demand, and made alcohol more dangerous. The prohibition of drugs did the same. Laws have been adapted to address these realities, replacing criminalization with harm-reduction policies. Combatting violence and abuse in sex work should be prioritized over arresting consenting adults.

Criminalizing sex work only amplifies the harms associated with it. Police, prosecutors, and jails are ill-equipped to improve the lives of people who are arrested for trying to earn a living via prostitution.

Download PDF: Why Decriminalizing Sex Work Is Good Criminal Justice Policy
TAKE ACTION
MORE BRIEFING PAPERS
Receive DSW’s national monthly newsletter
Highlights the most important developments relating to our efforts to end the prohibition of prostitution and improve the policies relating to other forms of sex work in the United States