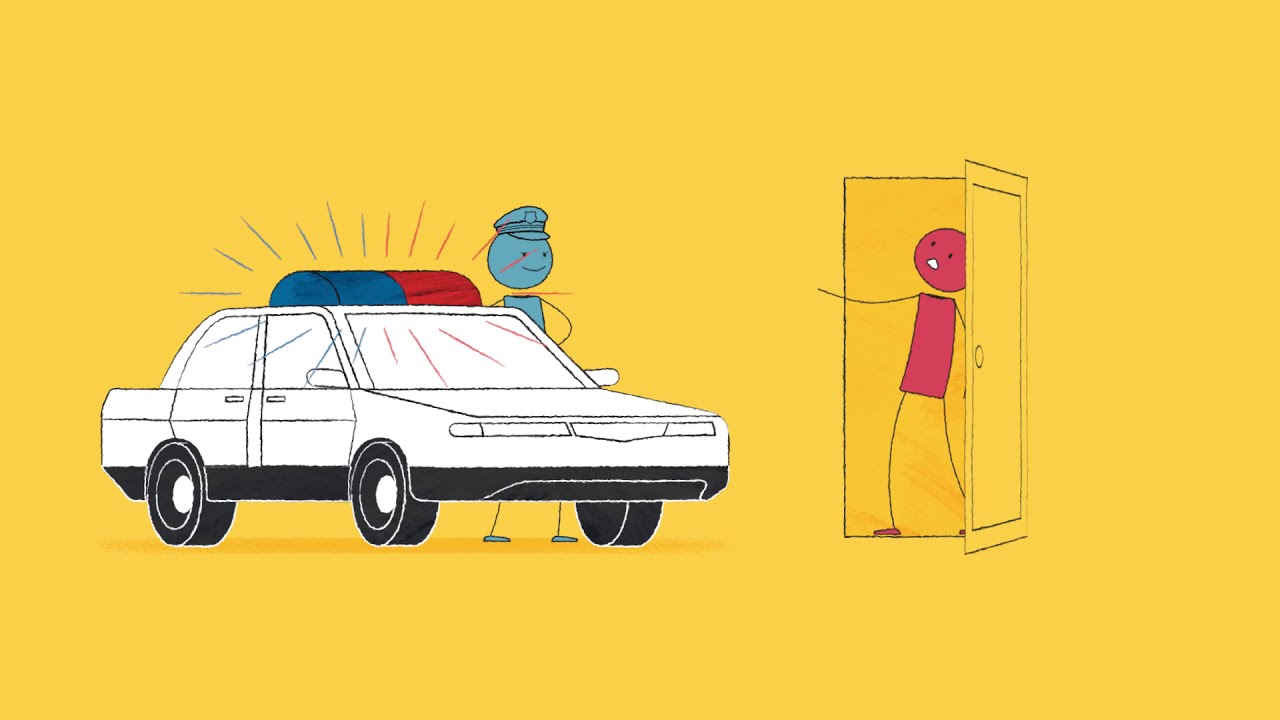 Debunking the Entrapment Model, a.k.a. the End Demand Model

What is the Entrapment Model?

The Equality Model, also known as the Entrapment Model, Nordic Model, or End Demand Model, refers to the theory that criminalizing clients and third parties (e.g., managers) will reduce demand in the sex trade, thereby “freeing” sex workers, who are often seen — but rarely treated — as victims. This framework has vocal proponents among certain prohibitionist feminists, but it is important to understand the impact these policies have had where they have been implemented. Unambiguous data shows a clear correlation between laws that criminalize clients and an increase in violence, Sexually Transmitted Infections (STIs), and exploitation within the sex trade.1

Variations of the Entrapment Model have been implemented in Norway, Northern Ireland, Sweden, and Canada.

As these laws explicitly target clients, people who purchase sexual services are increasingly wary of potential prosecution. Sex workers, who are financially dependent on criminalized clients, are compelled to accept clients who refuse to give their legal names, exhibit nervous behavior, or insist on a remote location. This means sex workers are unable to practice harm reduction strategies for safety. Because sex workers are surveilled by police who are looking to arrest clients, reasonable people start to insist on a location of their choosing rather than a place where the sex worker feels comfortable.2 This makes it easier for predators to lure sex workers to their robbery, rape, or death.

After the Entrapment Model was implemented, sex workers reported higher levels of anxiety and unease as well as increased stigmatization, and have been subject to heightened rates of anti-social and nuisance behavior.3 A 2004 report by the Norwegian government assessed the situation in Sweden and found that “more abuse takes place … as the women cannot afford to say ‘no’ to the clients they have their doubts about.”4

Sex workers in countries where the Entrapment Model has been implemented are frequently harassed and threatened by law enforcement. Enforcement often involves police raids on sex workers, which are extremely psychologically (and sometimes physically) harmful experiences. Workers are often pressured to act as witnesses against their clients. Law enforcement habitually confiscates workers' possessions and allows the media to film raids, which inevitably outs workers to their communities.

Because criminalizing clients pushes the entire industry further underground, sex workers are more dependent on potentially exploitative third parties to help clients avoid discovery in order to keep their business, even if this risks exploitation.5

Sweden and Northern Ireland implemented Entrapment Model laws in 1999 and 2015, respectively. In both places, prostitution persists.

In Northern Ireland, a 2019 review of the impact of the legislation found no decrease in demand, but did observe a 5% increase in online ads. The study, conducted by Queen’s University Belfast and published by the Department of Justice, determined the policy to be ineffective.6

A study released in Sweden in 2019 reports the unambiguous failure of the Entrapment Model to reduce demand for prostitution, or to deter people from engaging in sex work, or to provide meaningful resources to victims of human trafficking in or out of the sex industry.7

The Entrapment Model incentivizes landlords and financial institutions to discriminate against sex workers, creating barriers to obtaining secure housing, buying property, or accessing financial services. For example, Norway’s “Operation Homeless” initiative was designed to have sex workers evicted from their homes. Between 2007 and 2014, at least 400 sex workers were evicted, most of whom were migrant women.8

Landlords in Sweden run the risk of being held liable for promoting prostitution unless they attempt to evict those they suspect of being sex workers — leading directly to homelessness.9 When sex workers use their own homes to sell sexual services, they risk losing the right to own their property.

To create a better future for sex workers, we must fully decriminalize consensual adult sex work, as recommended by Amnesty International, the World Health Organization, and sex workers around the globe.

Download PDF: Debunking the Entrapment Model, a.k.a. the End Demand Model
TAKE ACTION
MORE BRIEFING PAPERS
Receive DSW’s national monthly newsletter
Highlights the most important developments relating to our efforts to end the prohibition of prostitution and improve the policies relating to other forms of sex work in the United States